Unaha Enesi, a farmer, was assassinated in Ago Panu, Upenmen-Owo, on the Owo/Ikare road, in the Owo Local Government Area of Ondo State.

On Wednesday, April 20, some unknown intruders murdered the farmer while he was working on his farm and made off with his head.

Enesi, a native of Kogi State, was initially suspected of being kidnapped when he failed to return from his farm before a search party discovered his headless body.

“His body was discovered by a search team when he failed to return home from the farm.” We only discovered his body on the property; he was murdered and the perpetrators took his head,” a source added.

Ibrahim Adeiza, one of his kinsmen, claimed Enesi’s death has instilled fear in the community, with farmers now afraid to go to their farms.

He said the farmers were apprehensive of going to the farm for fear of being killed. 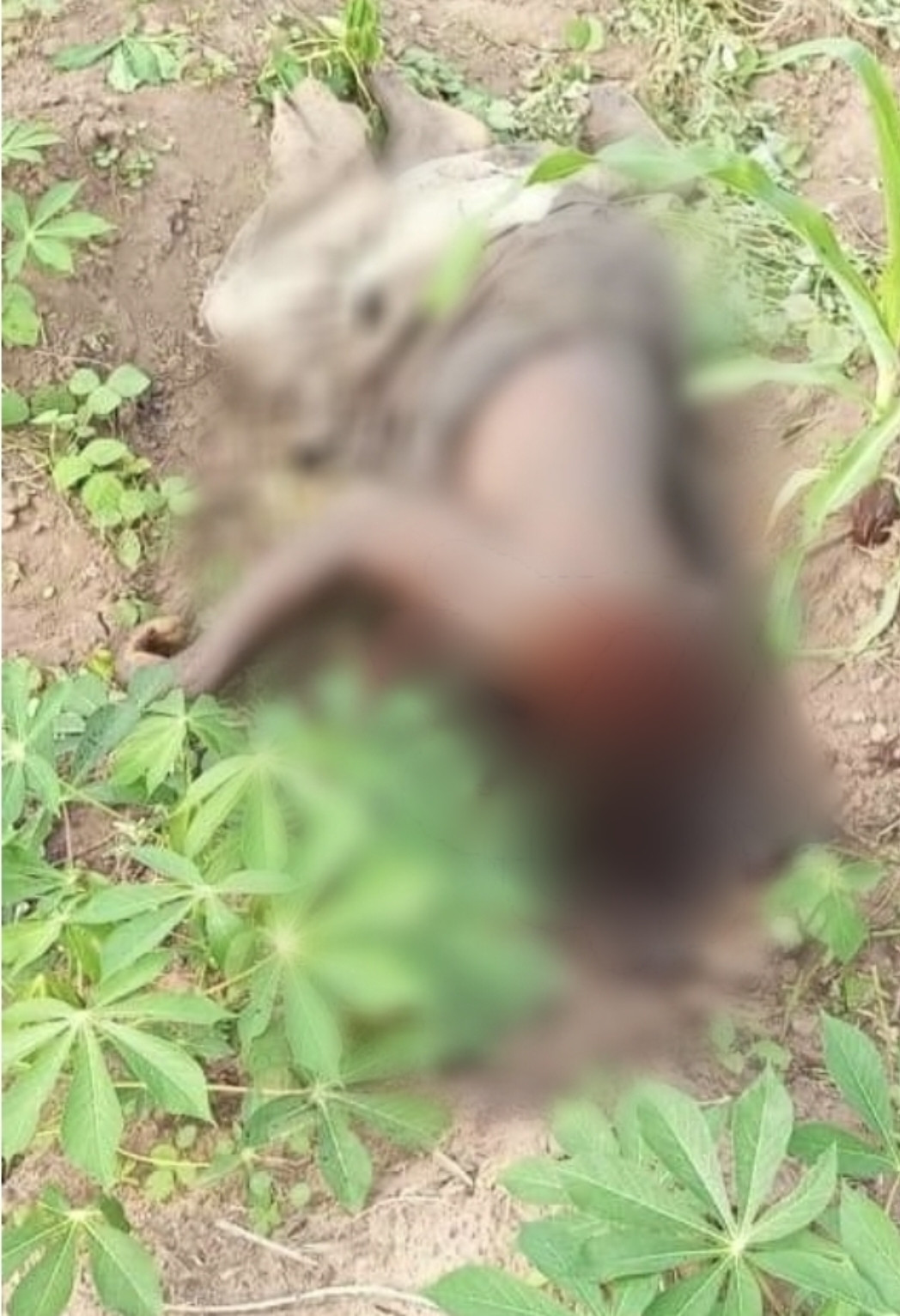 Read Also:Nigerian Farmer Sentenced To Death For Defending Himself Against Herder In Adamawa

Chief Samuel Adegbegi, the chairman of Owo Local Government, who visited the village, said the offenders will be brought to justice soon.

He reassured homeowners that enough security would be provided for them and their property, and urged them to report any unusual activity in the area to security operatives.